This recipe is a slight variation of my Mum's malva pudding recipe which she got from a winery in Stellenbosch about 35 years ago. Malva pudding is a traditional South African pudding served with custard. The main flavour is apricot traditionally, but in this recipe, we have used orange instead to match with the mandarin. I grew up in South Africa before spending 11 years in the uk. Discovering clotted cream in the uk, made me think of how it would be the perfect accompaniment to my Mum's malva pudding. The mandarins balance the richness in the dish perfectly. The malva recipe is a little strange, don’t be alarmed by the amount of liquid it calls for to be poured over the cake. It gobbles it all up.

·         Melt the butter, add the milk to the pan and warm just enough so the butter stays melted.

·         Melt the sauce ingredients together and pour over the warm cake

For the clotted cream:

·         the next morning allow to cool in the fridge then gently using a slotted spoon; lift the thick part of the cream including the buttery bits into mixing bowl.

·         Add a little of the thin cream and mix very gentle until the desired consistency is achieved.

Serve the pudding warm with a dollop of clotted cream, fresh manadarin and a drizzle of mount zero mandarin oil 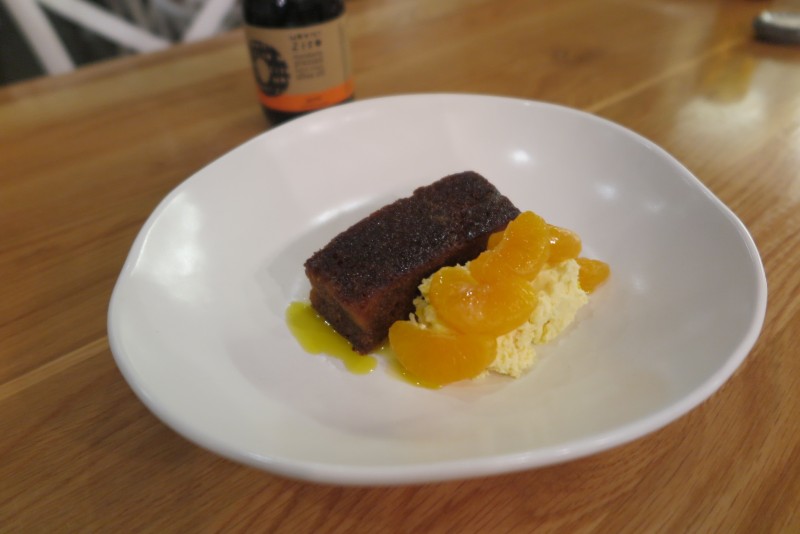 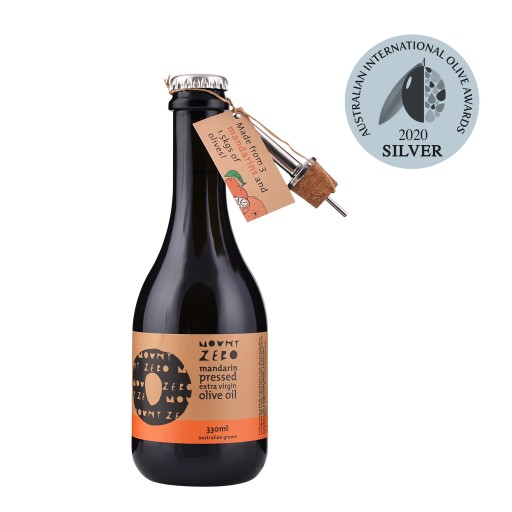