Our Mount Zero Hero for the month of February is Mauro Callegari from The Independent - a world class restaurant in sleepy Gembrook, a town best known as the Puffing Billy's end-of-the-line. Many are shocked to find an Argentinian restaurant/bar with such a flamboyant menu and striking architectural design in this locale, but we think it adds to the charm! 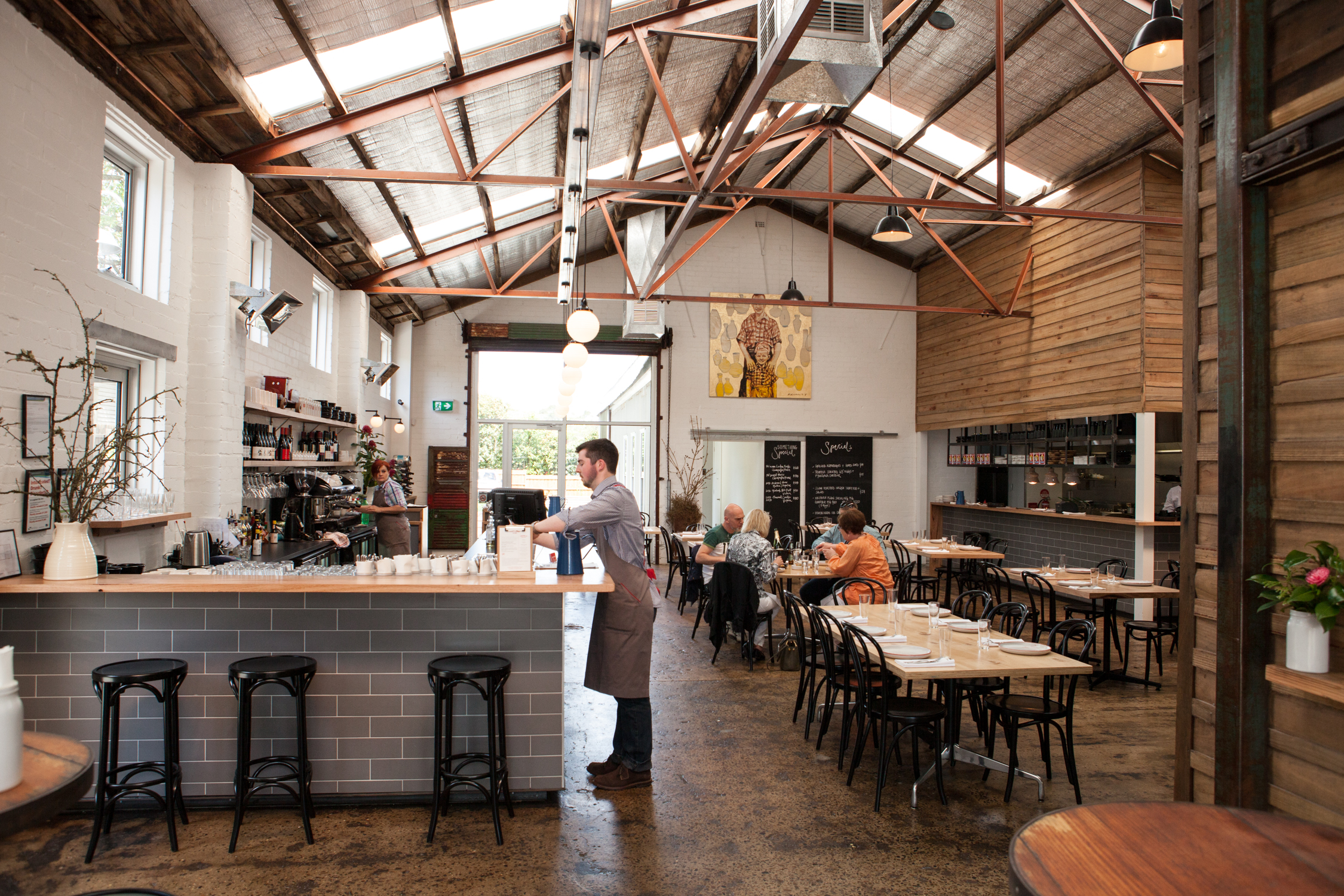 Head Chef, Mauro Callegari (pictured below right) is at the helm, plying a trade learned working in his mother's restaurantand developed in 5 star restaurants in Argentina and Michelin star restaurants in London. His Australian journey has included working amongst some of our finest chefs - Marcus Moore at the Sofitel and Raymond Capaldi at Fenix. 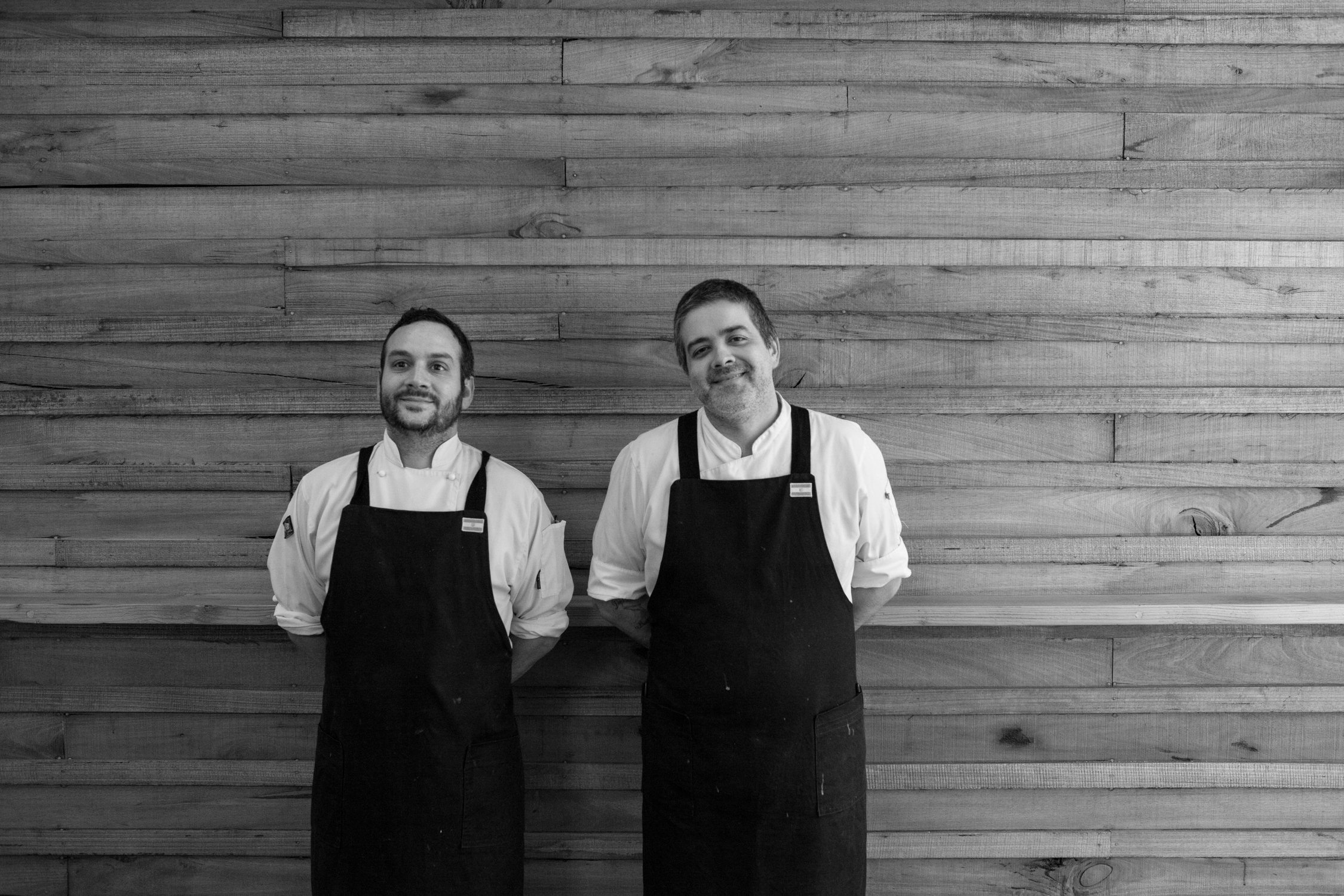 The restaurant's ethos is built on the philosophy of the food….“Good food should be about great produce, bringing my home to yours, affordable and above all an experience that should be shared. Engaging where I am now (Gembrook) and combining where I’ve been (Argentina), the food will be an expression of myself” - Mauro 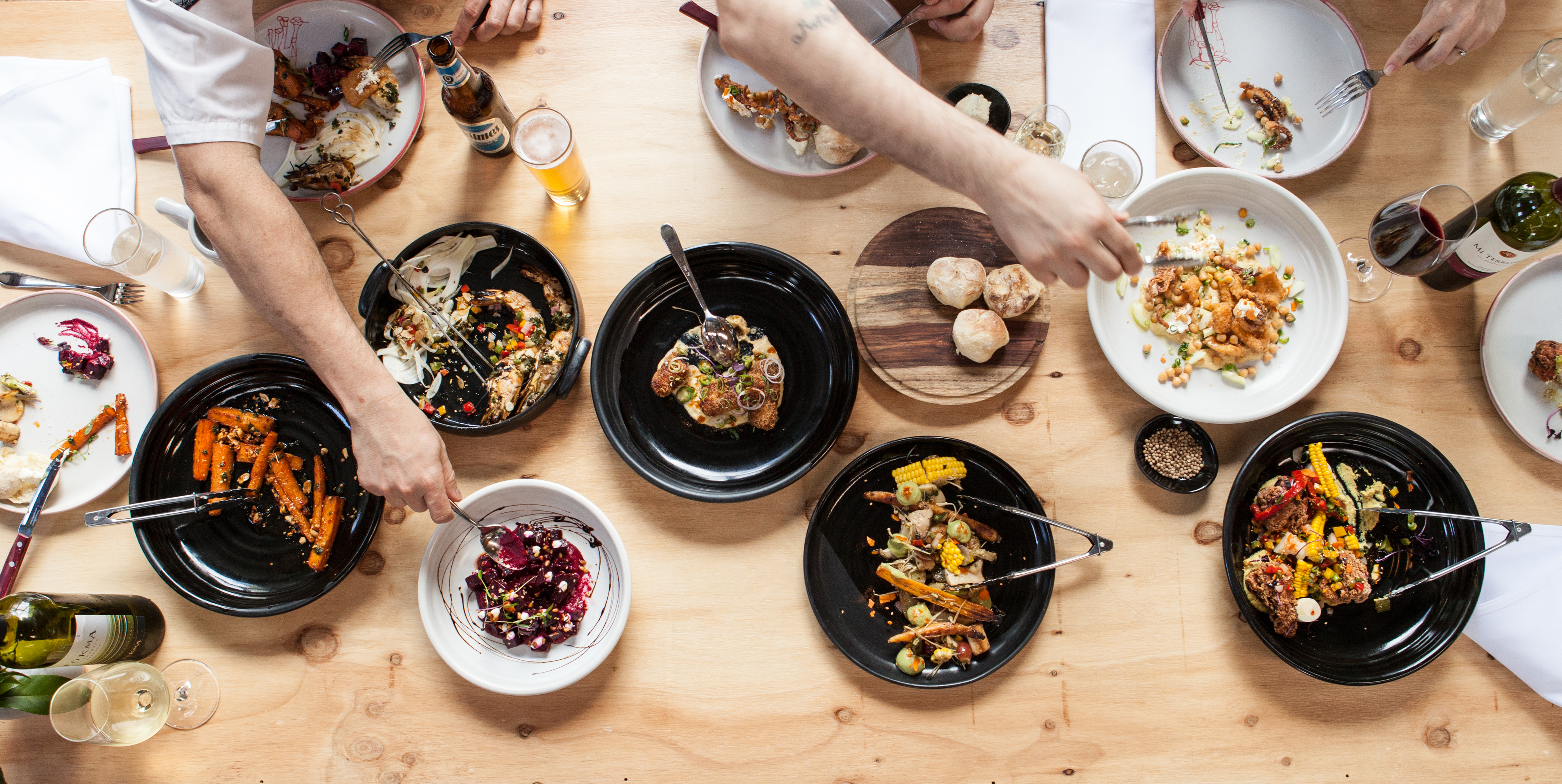 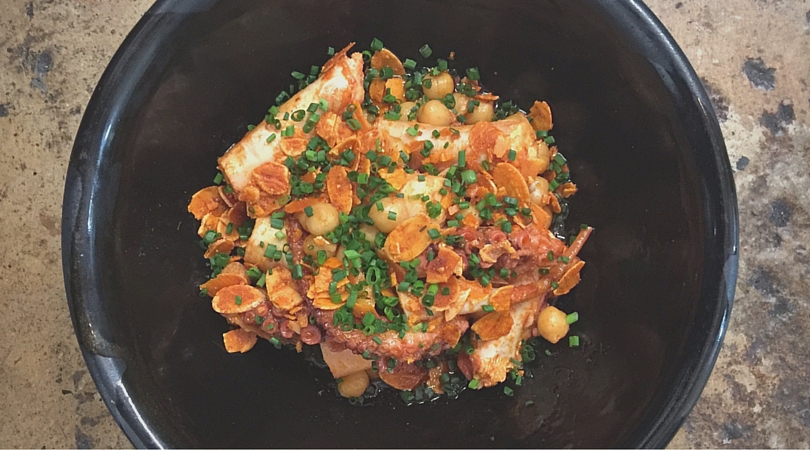 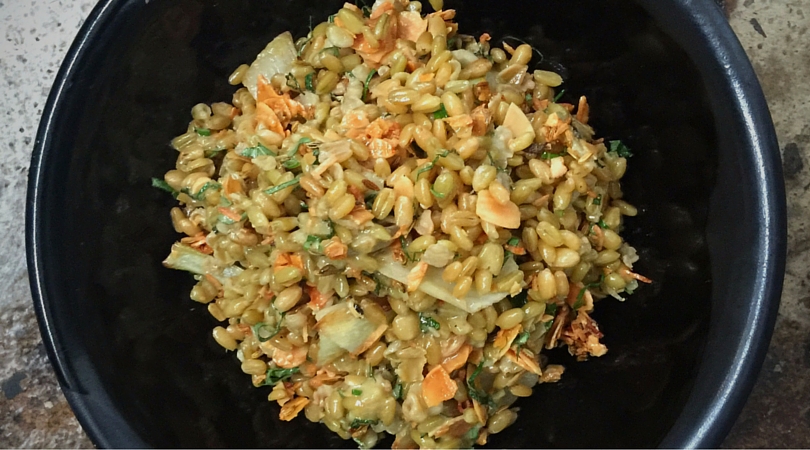 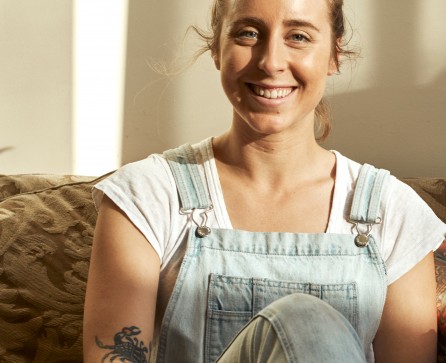 Jo Barrett, co-executive chef of Yarra Valley's Oakridge Estate is our next Mount Zero Hero. We're thrilled that she created a recipe for Pulled Chicken and Green Olive Pie, exclusively for Mount Zero Olives. READ ON 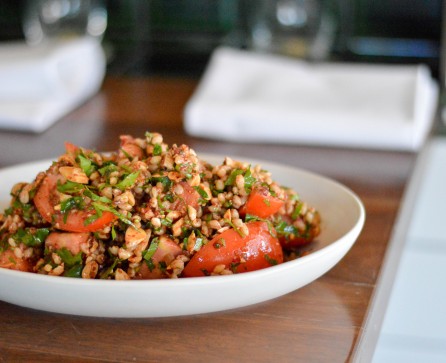 Head Chef Nicky Riemer opened Union Dining with co-owner Adam Cash in 2011 and it has been hit ever since. Within the first year of opening they were listed in the The Age Good Food Guide and Nicky was nominated as Chef of the Year. READ ON 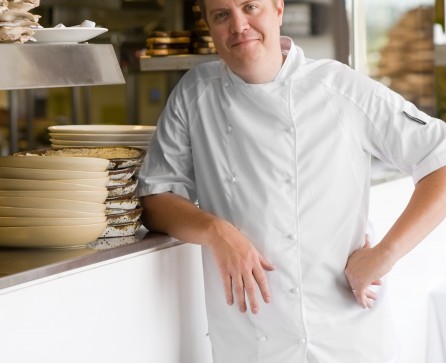 At 33 years of age, Executive Chef Stokehouse Richard Ousby has been named a ‘baby-faced assassin’ by the media. His friendly and relaxed countenance is seemingly worlds away from celebrity chefs who famously rule their kitchen’s with ire and fire. Born in NSW, Richard set his sights on a career in the kitchen from an early age. “Keeping in mind, at this stage there was no such thing as glamorous, celebrity chefs to be found in Bathurst!” READ ON

FROM THE SOURCE: Our Organic Chickpeas 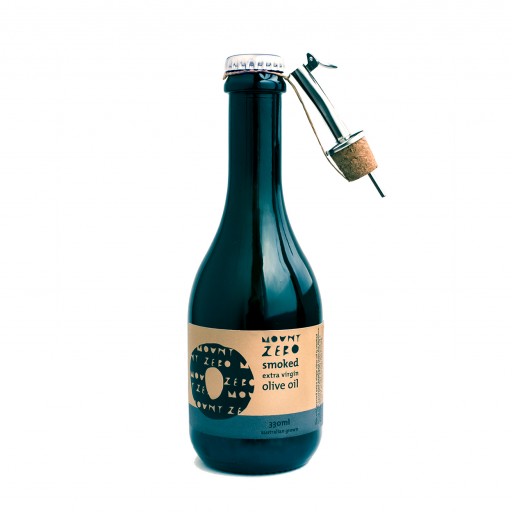 Sign up today to receive your free breads and baking recipe e-book, featuring a range of recipes from some of Australia's best bakers!