It Takes Courage – sharing secret recipes and stories from our homelands

Since August 2017 women from sixteen different cultural backgrounds (including refugee, immigrant and Aboriginal) have gathered in regional Victoria to share food, culture, and to build supportive networks.

They've shared their personal stories of courage leaving their homelands, their culture, family, and all that is familiar.  For many, it has taken courage to learn English, to make new friends, to apply for jobs and to guide children through a new way of life.

The result of their shared conversations is a beautiful and unique book, “It Takes Courage – sharing secret recipes and stories from our homelands” launched this month in Ballarat.

It’s more than a beautiful collection of recipes cooked and handed down for generations, but often not recorded. It's filled with unique and personal insights, it embodies humanity, love and survival; and it celebrates diversity and highlights what unites us.

It’s our pleasure to support the launch of It Takes Courage by providing Mount Zero Olives ingredients for the launch event and by sharing a story and recipe from one of the contributor's Pari, below.

On leaving Iran -  by Pari

When my son was a new born, and was only a week or so old, my Mum came from Tehran to Shiraz. After child birth, my mother always came to look after me and would stay for about two months.

The Revolution in Iran was starting at that time. Khomeini and his followers were causing trouble.

Before they attacked, they made sure that the houses were empty of people.

Most Baha’is left their homes and some even left the city.

We were afraid and we wanted to leave, but my mother said that she would not go and if anybody wanted to come to our house they would first have to kill her and then burn the house. Because we couldn’t leave her alone, we stayed.

I believe that my mother’s faith and prayer saved our house.

After 60 more houses in Shiraz were attacked we decided to leave Iran. First we went to Spain and lived there for three years, and then we came to settle in Australia.

Shuly, is common in Yazd, Iran where Pari’s husband was born. Pari’s mother-in-law taught her how to make it and through this project it has been recorded for others to enjoy.

Peel beetroot, cut into quarters and place in pot with lentils. Cover with water. Cook on medium heat.

When beetroot is almost cooked (but still firm – ie 10 – 15 minutes), remove the beetroot from the pot and grate it. Leave the lentils continuing to cook in the liquid in the pot.

In a frying pan, add the onion (and optional garlic) and fry with oil and dried mint until brown, then add salt, pepper and spices. Set aside.

Return the grated beetroot to the pot (with the lentils and liquid) and add the chopped spinach on top.

In a small bowl, mix the flour (or cornflour) with water – adding a bit at a time until you have a paste consistency. Then add this to the soup pot slowly, continuing to stir.

Cook for approximately 10 minutes over a low to medium heat, to thicken.

Finally add the fried onion, mint, spices and vinegar to the pot and cook for a further 10 minutes, stirring constantly.

You can find more stories and recipes like Pari’s via www.ittakescourage.org.au

The book was conceived and developed through a project of the Grampians Communities of Respect and Equality (CoRE) Alliance (under Women’s Health Grampians) which seeks to achieve a safe, equal and respectful society for everyone. 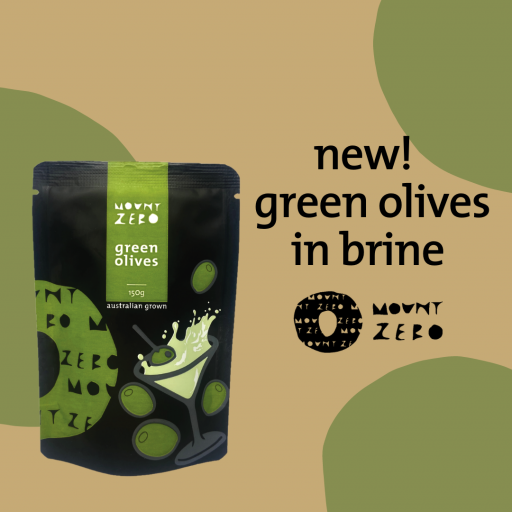