The icing is a delicious and simple concoction of MZ lemon-pressed olive oil blended with icing sugar. Underneath is the traditional Aust, Serves 8

Boil the potato in its skin until just soft when pierced with a knife. Drain and leave to cool for about 10 minutes, until cool enough to touch. Peel off the skin (it comes off easily while warm) and place the potato on a plate. Mash well with a fork. Transfer to a medium mixing bowl.

Heat the milk until lukewarm and add to the potato along with the yeast, stirring briefly. Top with the remaining ingredients except the egg white and sultanas (reserve the egg white for glazing). Get a little more flour ready in a cup. Use your hands to mix the ingredients in the bowl to a dough. Transfer to a lightly floured surface and knead for 5 minutes until smooth, adding a little more flour if the dough is really sticky. Tip the sultanas on top and keep kneading until well distributed through the dough. Return to the bowl and cover with an upturned plate. Leave to rise until doubled in bulk (about 2 hours, depending on the temperature).

Butter a pizza tray, or line it with baking paper if preferred. Scrape the dough onto the floured surface, knocking the air out of it. Roll the dough lightly in flour and form into a smooth round loaf. Transfer to the middle of the tray. Cover with 2 tea towels and leave to rise for about 1 hour, or until almost doubled in size.

Preheat the oven to 200°C. Beat the egg white with a pinch of salt in a small bowl. Gently brush it over the surface of the loaf. Put the loaf in the oven and turn the temperature back to 180°C. Cook for 25 minutes, then reduce the

temperature to 150°C and cook for another 15 minutes. The cooked loaf should be deeply golden, and should sound hollow when you knock on the base. Transfer to a rack to cool completely.

Sift the icing sugar into a bowl and stir in the lemon oil until smooth. Spread over the top of the bun and sprinkle with coconut if desired. Slice the bun, and butter the slices. Rachel Pitts of the Fruitful Kitchen 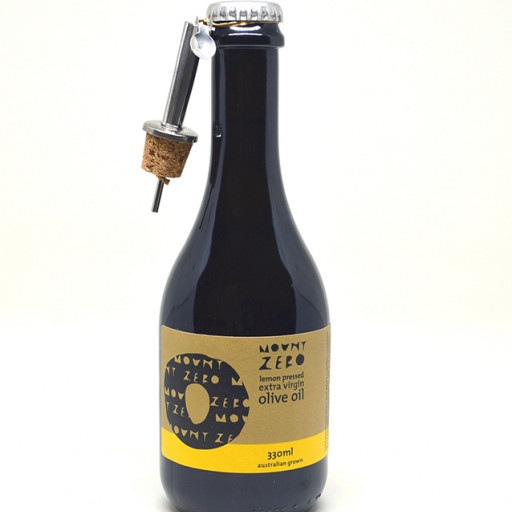