As we approach the upcoming Australia Day – otherwise known as Survival or Invasion Day – we would like to commend the landmark agreement recently between representatives of the Barengi Gadjin Land Council and the Victorian government.

Aboriginal and Torres Strait Islander people should be aware that this statement contains the name of a deceased person.

We would like to take the opportunity of this week and the upcoming Australia Day – otherwise known as Survival or Invasion Day – to reflect on 65,000 years of Aboriginal history in Australia and pay our respects.

Mount Zero acknowledges the Traditional Owners of the land on which we live, work and harvest: the Wotjobaluk, Jaadwa, Jadawadjali, Wergaia and Jupagulk people, represented by the Barengi Gadjin Land Council, and the Wurundjeri people of the Kulin Nation. We pay our deepest respects to Elders past and present, and acknowledge that sovereignty was never ceded.

This year, we would like to commend the landmark agreement made on October 25th 2022, between the First Nations people represented by the Barengi Gadjin Land Council and the Victorian government. Council representatives, along with Victorian Attorney-General Jaclyn Symes, signed a Recognition and Settlement Agreement, as well as a participation agreement and traditional owner land management agreement.

The agreement recognises the devastating effects on community, identity and land as a direct consequence of European colonisation and the dispossession of people from Country. It follows the native title determination handed down to the Council in 2005, which was the first in Victoria and the result of a decade of dedication from the Council members and community.

"We, the Wotjobaluk, Jaadwa, Jadawadjali, Wergaia and Jupagulk Peoples have lived in the Wimmera since the beginning of time. Bunjil (Dadjugwil) together with our other creation beings and ancestors, made the land, waterholes, animals and plants. Bunjil entrusted the Bram-Bram Bult brothers with our law. We were given the responsibility to look after our Country and culture, to keep it healthy and strong. Our ancestors cared for the lands and waters of our Country, following Bunjil’s law and practicing and protecting traditional lore and culture. Our creation story of Tchingal, the giant emu, lies at the heart of our connection to Country. Our ancestors moved across Country from season to season following the availability of food and attending large gatherings for ceremony and trade."

This new agreement also hands back thousands of square kilometres to its Traditional Owners, which will now come under varying levels of management by the Council.

In a statement, the Council said:

"In entering this Agreement the State acknowledges and respects the intrinsic connection between us and our Country. The State recognises the importance of Country as our source of spiritual and physical sustenance.

The State recognises that the arrival of Europeans in Victoria in the 1830s caused a rupture in our spiritual, social, environmental, political and economic order. Our food and water sources and many important cultural sites and places were destroyed or damaged by European land uses. The State recognises that many of our people were massacred as part of the process of European colonisation or died through contact with European diseases to which they had never previously been exposed. The State acknowledges that the Wotjobaluk Nations never ceded their Sovereignty."

You can read the full statement from the Council here.

Mount Zero works closely with the Council in a respectful collaboration to hand-harvest Pink Lake Salt each year, and do our best to repay their gifts of access, instruction and consultation through employment and payment.

We congratulate them on this agreement, and wish to acknowledge the significant emotional cost undertaken by representatives and community members to achieve it, as well as the continuing systemic and legal challenges each faces to exercise their right to Country.

First Nations peoples in Victoria and across Australia continue to work to achieve formal legal recognition of their status as Traditional Owners, and to call for Treaty processes which ensure self-determination.


With respect and solidarity,
The Mount Zero team 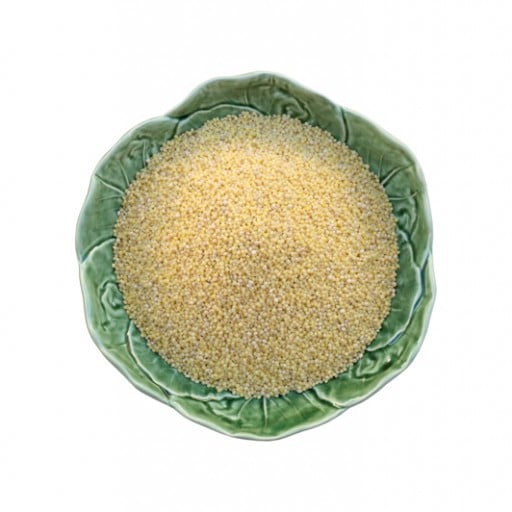