Putting the 'Hero' in Mount Zero Hero, acclaimed chef and author Karen Martini chats to us about her aptly named restaurant, what she looks for in an olive oil, and the release of her new book COOK, an essential tome for all food lovers.

It was an article from the mid-1990s that reminded chef Karen Martini of how she first discovered Mount Zero Olives.

“I found an old article where we did an olive oil tasting at the Kent Hotel [Carlton],” says the chef and award-winning cookbook author. “It was 1994 or 95 and we were tasting Australian olive oils. Mount Zero was among the selection.”

She says that one of the oils she tasted, “wasn’t quite right, maybe it had lost its shelf-life. I rated it not so well. Richard [Seymour, Mount Zero GM] and I met and we started up a discussion of the not-quite-right oil.”

Karen and Richard struck up a relationship and he dropped off a new pressing to Karen. They’ve been in touch ever since, so much so, that they are just about to launch an oil blend – featuring Mount Zero’s Frantoio and Picual olive oils – exclusive to Karen Martini and her restaurant, Hero on Melbourne’s Federation Square.

Not only does the chef use Mount Zero at work and in photoshoots, but it’s in her pantry at home.

“The Yuzu oil is extraordinary,” she says, “I use it mostly on raw fish and it works really well in a dressing over a salad of green leaves, peas, fennel and kohlrabi.”

Her enthusiasm for local produce is palpable, “In Australia, we are making some of the best oils in the world; especially Mount Zero. Their dedication toward growing and sourcing olives for processing is outstanding.”

In terms of flavour profiles of our oils, it’s the “desirable peppery finish that I appreciate. At the restaurant we use it over taramasalata and finish our steaks with a drizzle of oil. There are so many applications.”

Karen’s just released her most significant cookbook yet; simply titled COOK, it is a collection of recipes and stories from her working life thus far, containing over 1000 recipes. One of the recipes she loves from the book that highlights our oil is Salmoriglio, a classic southern Italian dressing.

“It’s in the sauces and dressings chapter and is divine over fish or spooned over haloumi, meat, and vegetables. It’s something relatively simple but is about the method and does showcase the oil like nothing else,” she says.

A great tip from Karen is also to use leftover Salmoriglio by stirring into soups or sauces so nothing goes to waste.

We can’t wait to get our hands on the new book. The tome took her three and a half years and five photoshoots. “When I began to do the book, it was a complete brain dump of every recipe I wanted to include with hints, personal insights, and process. I want to help people who don’t cook and keep talking to those who love cooking. It’s all about flavour for me.” Our Mount Zero Heroes can be found in every corner of Australia but this month they reside in one of it's prettiest. Follow the link for a feature and recipes from the oh-so-hip Porch and Parlour in Sydney's Bondi Beach READ ON 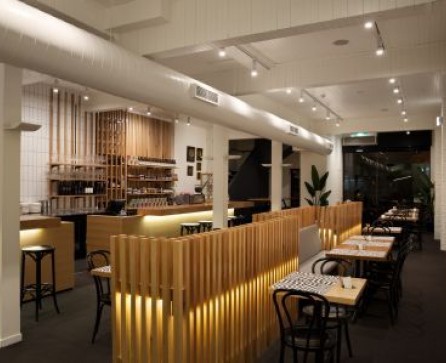 Masons of Bendigo feature as our March Mount Zero Heroes. The Age Good Food Guide 'chef hatted' restaurant is a major drawcard in Bendigo and their paddock to plate philosophy ties in nicely with us at Mount Zero Olives. READ ON 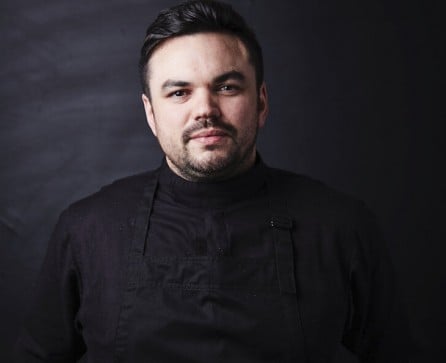 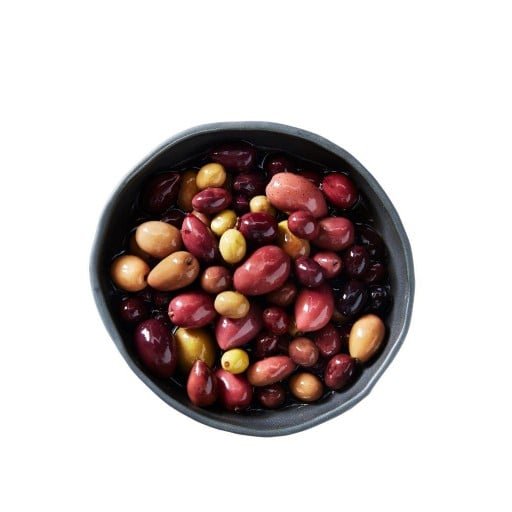